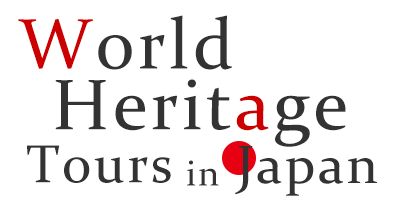 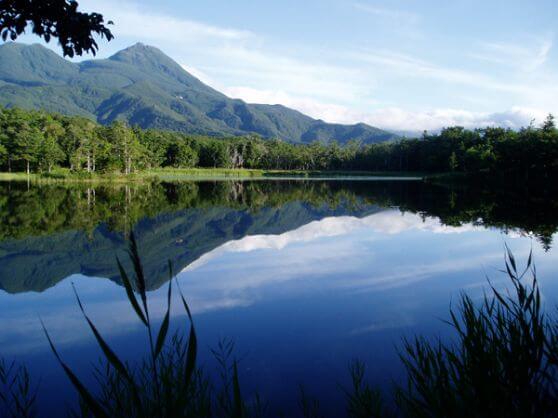 1993Natural
Shiretoko Peninsula is located in the north-east of Hokkaido.The area from the Shiretoko Cape to the middle of the peninsula is unexplored by man.It has particular importance for a number of marine and terrestrial species, some of them endangered and endemic.Visitors can view this unexplored region from the sea on the Shiretoko Sightseeing Cruise.
Find Tours!

TochigiShrines and Temples of Nikko 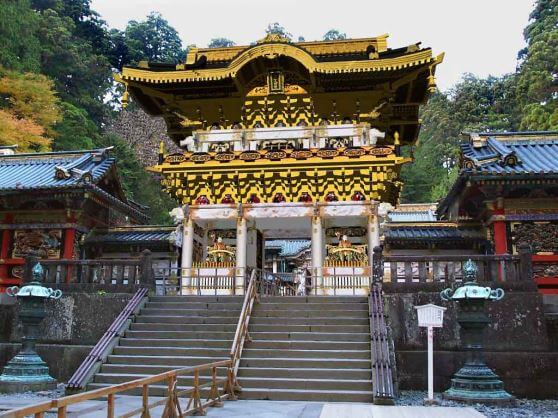 1999Cultural
The Shrines and Temples of Nikko form a single complex composed of one hundred three religious buildings within two Shinto shrines (The Tôshôgû and The Futarasan-jinja) and one Buddhist temple (The Rinnô-ji) . The Nikko Tosho-gu Shrine is a shrine dedicated to the Toshodai Gongen.The buildings in the area are lacquered in brilliant colors and the pillars have a variety of carvings in them.
Find Tours! 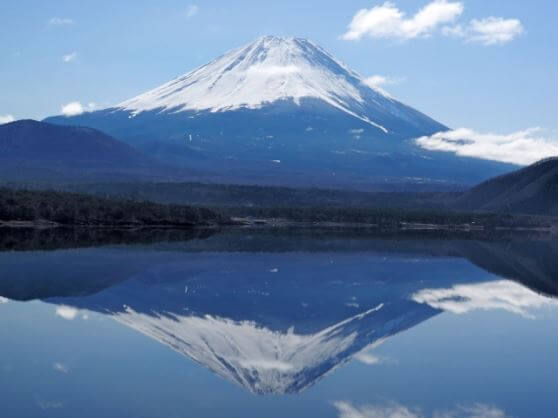 2013Cultural
Mount Fuji has been used the theme of Japanese art since the ancient times and its graceful form is regarded as the symbol of Japan. The inscribed property consists of 25 sites which reflect the essence of Fujisan’s sacred and artistic landscape. The mountain also serves as the object of worship, and two Sengen Shrines stand on the mountaintop and at the foot of the mountain.
Find Tours! 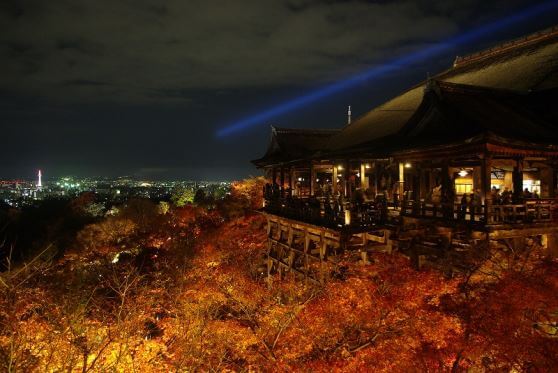 1994Cultural
The 17 properties of the World Heritage Sites are located in Kyoto Prefecture, such as Kinkaku-ji Temple,Kiyomizu Temple,Byoto-in Temple,Nijo-jo Castle,Kamigamo-jinja Shrine,etc. Kyoto was the imperial capital of Japan until the middle of the 19th century. As the center of Japanese culture for more than 1,000 years, Kyoto illustrates the development of Japanese architecture and the art of Japanese gardens.
Find Tours! 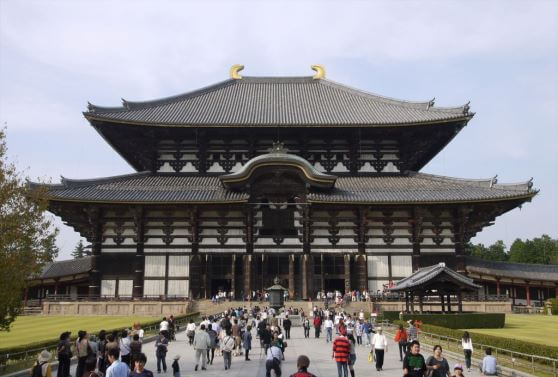 1998Cultural
The Historic Monuments of Ancient Nara refer to the ruins, 6 temples and 8 primeval forests in the Nara City area.The central monument is the Heijokyo-ato (Imperial Palace).Nara was the capital of Japan from 710 to 784.The city's historic monuments such as Buddhist temples, Shinto shrines and the excavated remains of the Imperial Palace.
Find Tours! 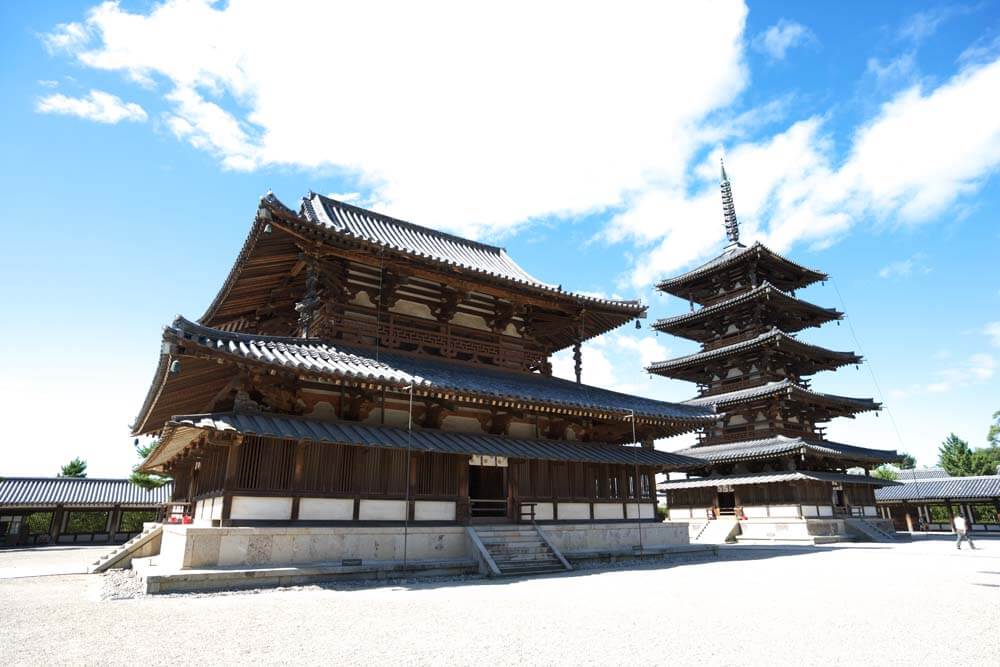 1993Cultural
Horyu-ji is a Shotoku sect Buddhist temple. It is also known by its alias of "Ikaruga-dera", and in 607 it is said to have been founded by Emperor Suiko and Prince Shotoku. The temple grounds are divided into the Saiingaran which houses the Kondo and 5-storied pagoda, and the Toingaran which is centered around the Yumedono. The Saiingaran is home to the oldest currently existing wooden building.
Find Tours! 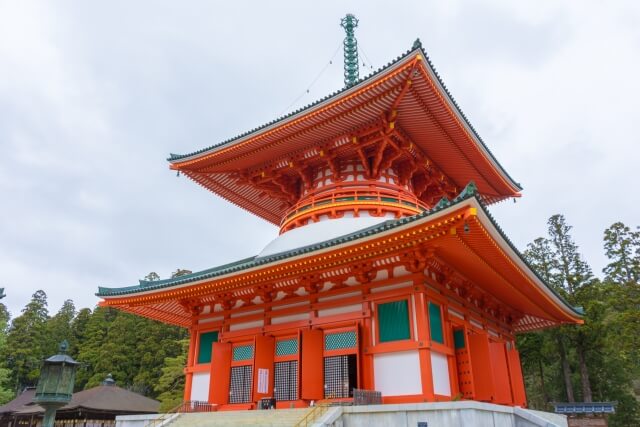 2004Cultural
The Kii Mountains have been thought as a sacred area where gods reside from the age of myth.Buddhism also gave special importance to this area. As a result, the Kii Mountain Range came to contain three sacred sites of different origins and characteristics, "Kumano Sanzan", "Koyasan", and "Yoshino and Omine" as well as the pilgrimage routes leading to them, and has been attracting many people around Japan.
Find Tours! 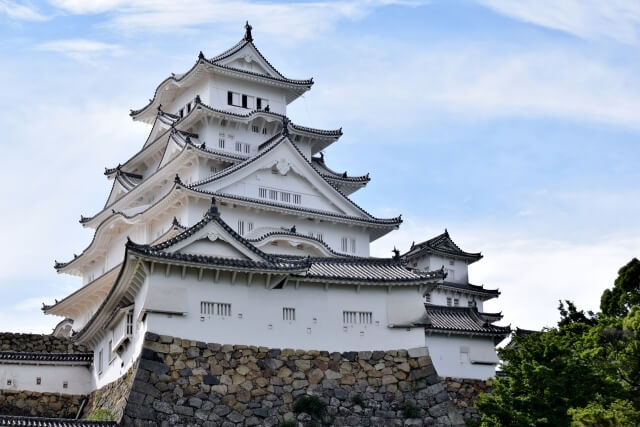 2004Cultural
The Himeji Castle was constructed in the Azuchi-Momoyama period (1574-1600) and its present form was finished in the Edo period (1603-1868). Although nearly 400 years have passed since its construction, the donjon and turret of the castle remains, so you can see and feel the composition of Japanese castle from a close up.
Find Tours! 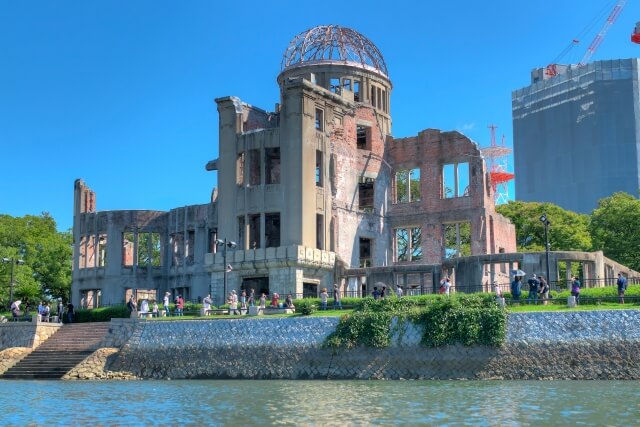 1996Cultural
The Hiroshima Peace Memorial (Genbaku Dome) was the only structure standing in the area where the first atomic bomb exploded on 6 August 1945.After the war, the building was being maintained in its devastated condition, weeds overgrew and the further deterioration made it a dangerous structure. The wish to preserve the building increased among the citizens and a fundraising campaign was started.
Find Tours! 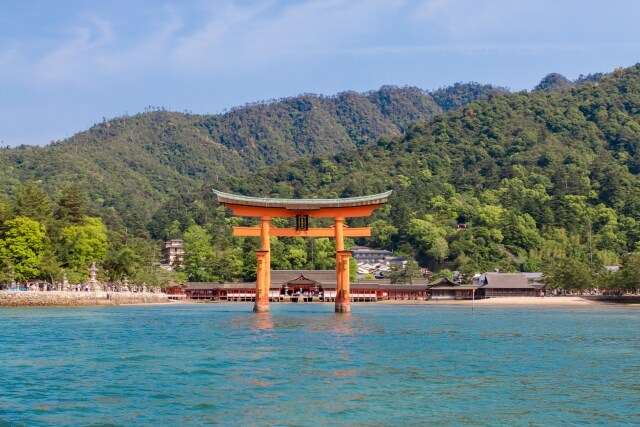 1996Cultural
In the 12th Century, the magnificent shrine group of Itsukushima-jinja Shrine was constructed by Taira no Kiyomori. Using the ocean as its surrounding, the bold design and unique placement is a well-known architectural style of the Heian period (794-1185). At high tide, the vermillion- lacquered main building, connected by a corridor, appears as though it is floating in the water.
Find Tours! 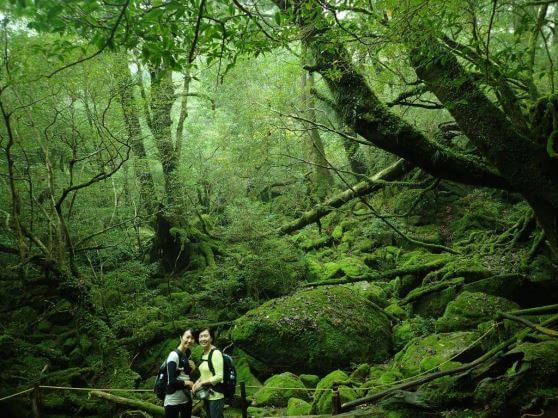 1993Natural
Yakushima exhibits a rich flora, with about 1,900 species and subspecies.Many tourist visit Yakushima to enjoy trekking and go to see the Jomon Sugi.Jomon Sugi is the largest Yaku Sugi in Kumage County in Kagoshima Prefecture.The trunk circumference is around 16.1 meters and it is about 30 meters tall.Shiratani Unsui Valley is also popular for tourist.
Find Tours!

OkinawaGusuku Sites and Related Properties
of the Kingdom of Ryukyu 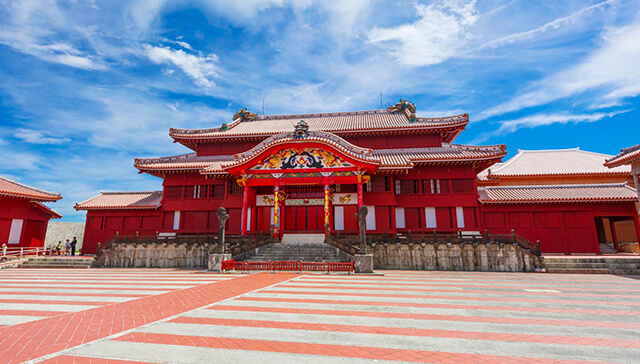 2000Cultural
Okinawa has unique culture that differs from that of mainland Japan. There are 9 ruins symbolizing the unique culture,infuluenced by China and the Korean Peninsula, and religious beliefs of the Kingdom of Ryukyu that had flourished until 1879.Shuri Castle , which is the most important of the Ryukyu kingdom, is one of the most popular sightseeing spot in Okinawa now.
Find Tours!