Things to do inHiroshimaTours & Activities 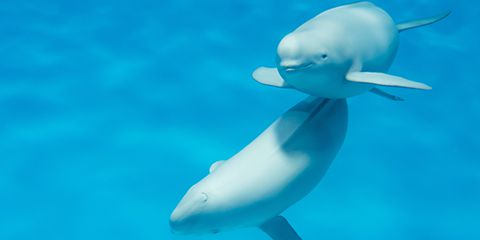 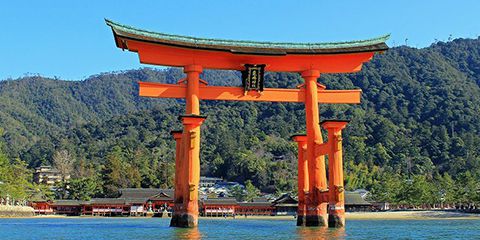 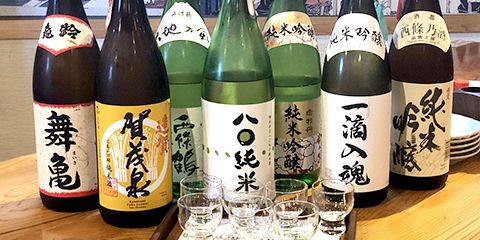 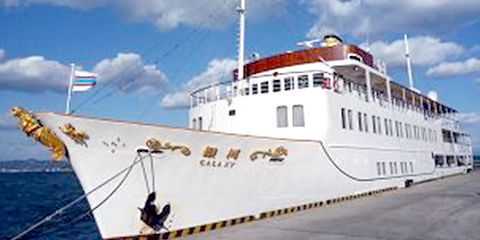 Hiroshima may be known for is past involving the nuclear bombing, but out on the calm sea, lays the mystical Itsukushima Shrine, an official registered World Heritage Site as of 1996. While Itsukushima Shrine may be one of the three famous views of Japan, Hiroshima styled okonomiyaki, the pristine and breathtaking views from a Seto Inland Sea cruise, and cycle tours continue to bring large numbers of tourists to this popular sightseeing destination.